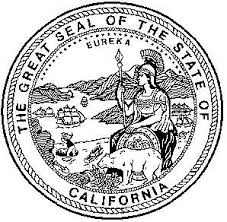 Assembly Bill 2217 effectively gives Notaries a 50% raise from the maximum fees for most notarial acts under current law. Assemblymember David Hadley, the bill sponsor, had introduced legislation last year that would have eliminated the fee schedule entirely, allowing Notaries to charge their own fees. That measure was unsuccessful. This year he proposed AB 2217 with its 50% raise based on the increase in the consumer price index since 1994, the last time fees were raised in California. The bill passed through the Assembly without objection on the consent calendar, and easily passed the Senate. With the increase, which is effective January 1, 2017, California will now be alone in allowing Notaries to charge the highest fees of any other state.

WE LOOK FORWARD TO WORKING WITH YOU